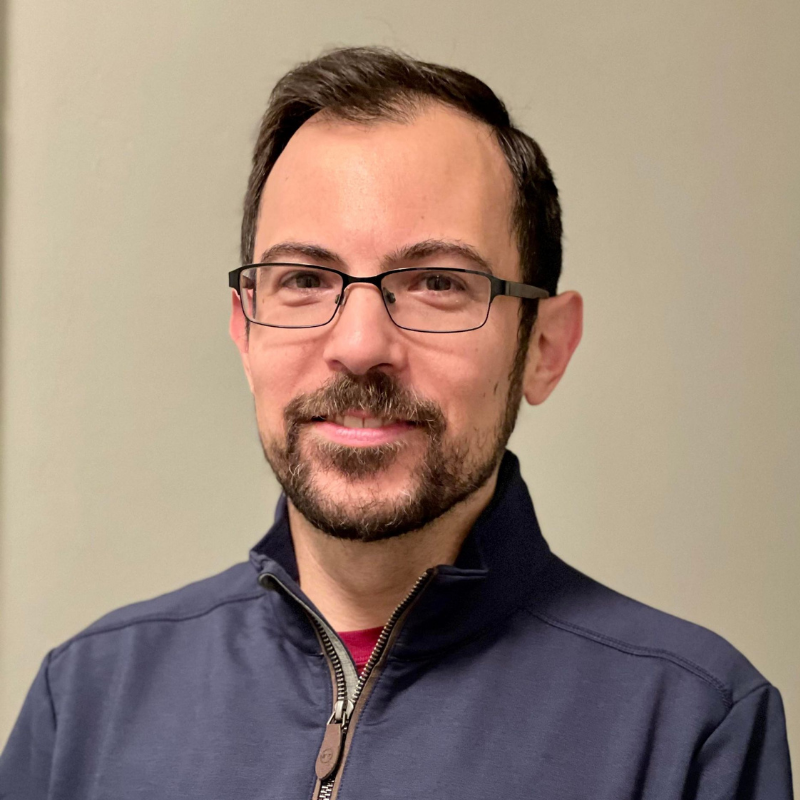 Breaking Free of the Bonds of Scientism with Mike Donio

Mike Donio is a former senior scientist and has had a long career in biotech and the pharmaceutical industries. He was most recently conducting research in the area of immuno-oncology, but was fired from his position for not allowing his employers to decide what crosses the sacred barrier of his own body. THANK YOU FOR THAT MIKE!

In this interview Mike shares his story, as he is on a mission to inspire others to do the same and not allow the authoritarian bullies to impose their rules onto the people and force them to take an experimental, harmful and ineffective injection, and repeated ones at that!

We also get an insider view into the world of scientific research and the realities of how data and findings are manipulated to choose outcomes that support money interests over truth.

Perhaps you can share this episode with the people in your life who insist on hearing from scientists, because that is exactly what Mike is.

In this interview, Mike gets into:

Thank you so much Mike for daring to step up and call out the industry that has fed you for the past 20 years. You are doing this for future generations and there is nothing more important that standing up for the truth and for a free and better future.

To find Mike at all his different locations:

Are you concerned about the future of our children?

The world needs more conscious parents. Stop raising children who need to recover from their childhoods! Get your online program chock full of interviews with world renowned experts here: 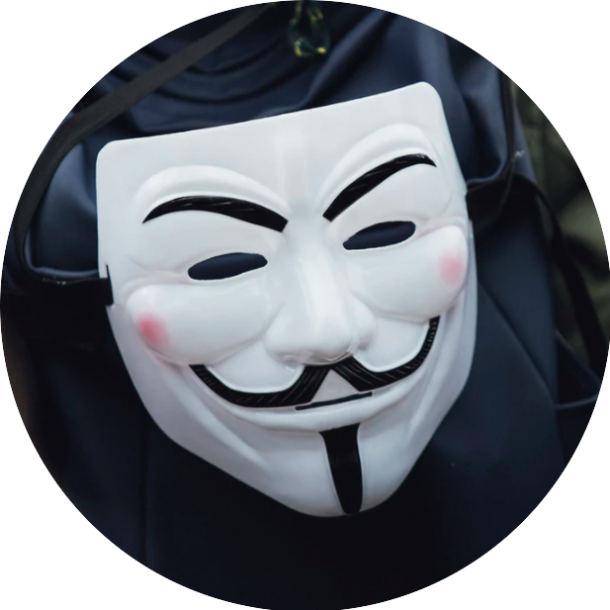 CENSORSHIP IS A THREAT!

The big social media platforms have taken to censoring alternative content, and information that challenges the main stream narrative.

Be sure to SUBSCRIBE NOW so we can stay in touch... no matter what!

You have Successfully Subscribed!