About the Sovereign Collective Action Network

Who are we helping?

How can you help?

Read latest news from our blog: 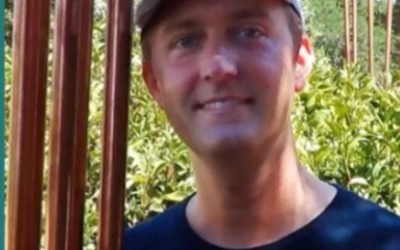 Mitch (the Orgone Donor) dedicates most of his spare time and money to reversing geo-engineering (yes, it really is happening, look up); the very same geo-engineering that is masquerading as cl!mate ch4nge, just another dominant fear-porn story of the modern-day narrative.

Have you looked up in the sky lately and noticed the clouds are a lot straighter and longer than the fluffy ones you drew as a kid?

Mitch is an orgone energy researcher and student of Wilhelm Reich, living in Arizona, who claims that deserts are not natural and he’s been proving just this with his Earth Pipes Across Arizona project.

END_OF_DOCUMENT_TOKEN_TO_BE_REPLACED 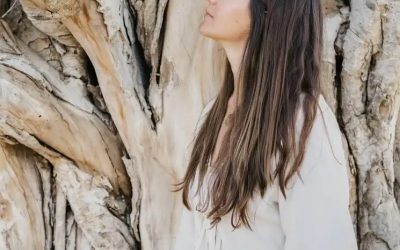 I connected online with Valentina months ago, and we were finally able to make this interview happen recently around her work as an integrative architect, or what I’ve been referring to her as, a holistic architect.

In this time of big box stores, fast growing suburbs, toxic construction materials, wireless everything and land being moved for whatever purposes we want, I find her work very important and fascinating.

END_OF_DOCUMENT_TOKEN_TO_BE_REPLACED 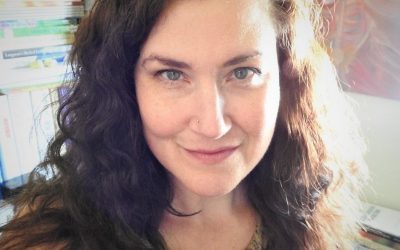 Amandha is back in the house! It’s always a treat to pick Amandha’s brain…there’s a lot of knowledge and wisdom to wade through. If you don’t know who she is yet, then it’s time you do if you want to empower yourself when it comes to your health and want access to uncensored, truth-based information.

Today we focus on some real basics for detox and for supporting overall good health. We are living in uncertain times with increasing exposure to foreign toxins coming at us from all angles, including direct injection. The body is truly a wonder that it can withstand so much!